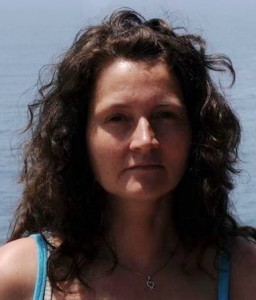 Radmila Stojkovic is a pianist and piano teacher from Serbia, and is vice president of EPTA Norway since 2015. She graduated from the university of Belgrade. In Serbia she worked at a music school and music theatre, and appeared with chamber music on Serbian TV and radio. Her students won prizes both nationally and internationally. She came to Norway in 1994 where she works as piano teacher, has had solo concerts, and concerts with piano music for four and six hands. Also in Norway her students have won several prizes.