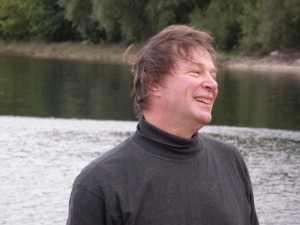 Jean-Jacques Dünki, born in Aarau (Switzerland) in 1948, studied the piano in Basel, Berlin, Paris, Baltimore, New York and London. In 1981 he was Schoenberg Prize Winner in Rotterdam. He is touring world-wide as a concert pianist; until 2012, he was a professor of piano at the Music Academy of Basel. His recordings include music from Reger, Zemlinsky, Webern and Berg. Jean-Jacques Dünki is a member of the new music ensemble „opera nova“ in Zürich. As a composer, he is self-taught; his works are now being increasingly performed. He published books and articles chiefly on the interpretation of Schoenberg’s and Schumann’s piano music